Today something completely different. A Fanuc (dirty word I know) Robodrill which we were called to after a collision which left the toolchanger out of alignment.

After resetting the toolchanger position we checked the spindle orientation (M19) position and found it to be about 15° out. 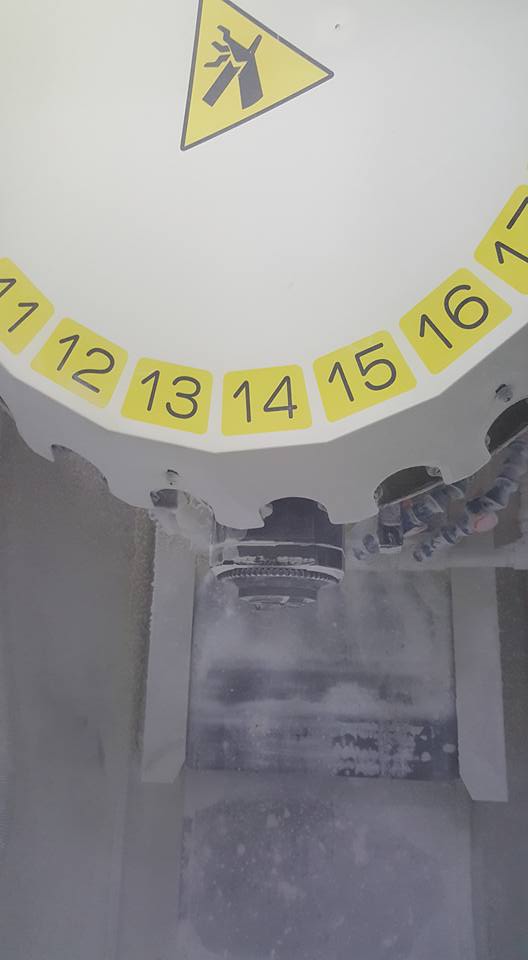 Using a DTI and clocking across the spindle dogs we reset the M19 position and adjusted in parameters 4073 & 4077.

The fact that the orientation position was out was the root cause of the collision that caused the toolchanger to be out of position.

After many toolchanges to function test the machine was handed back to production in good working condition. 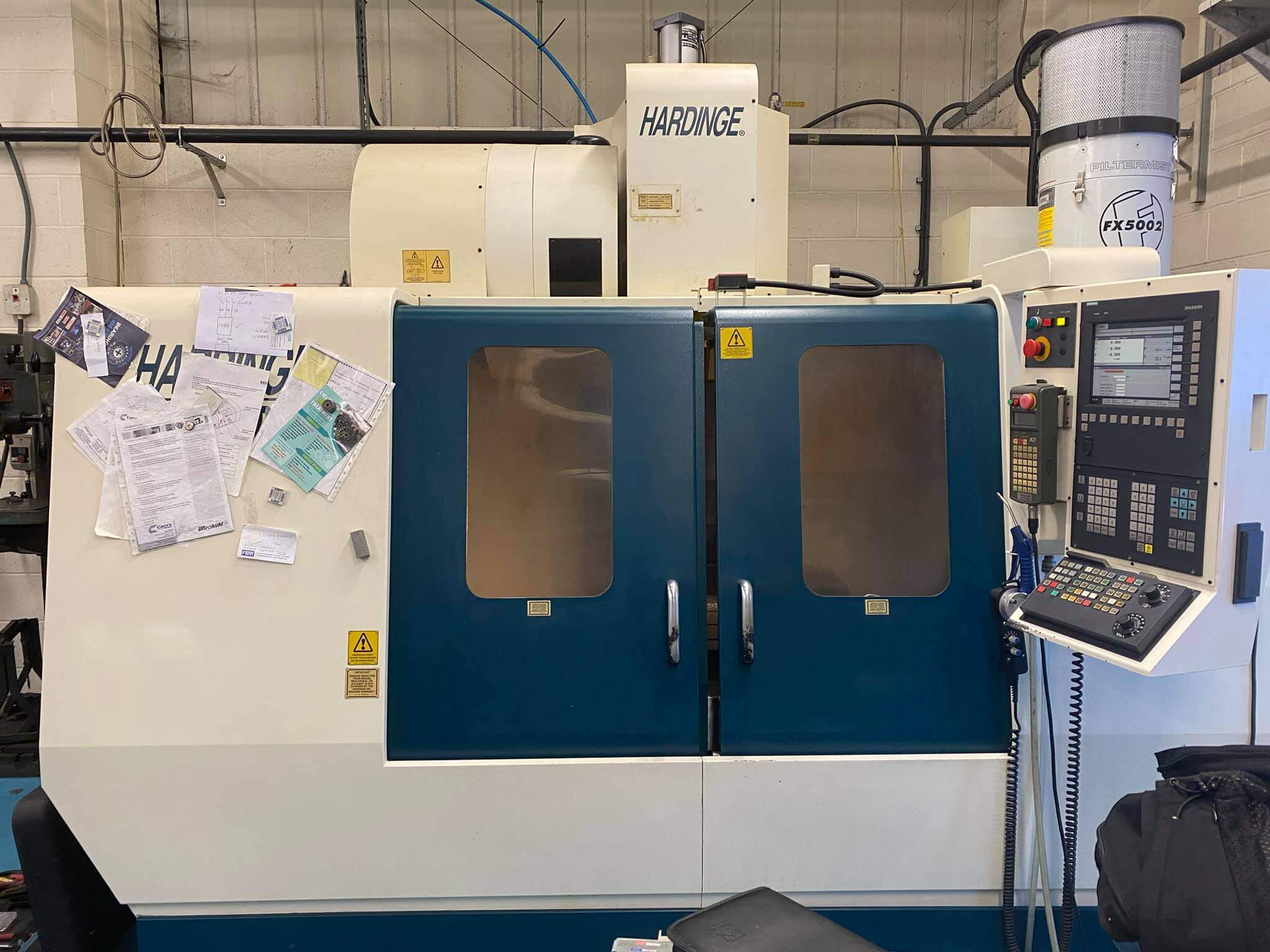 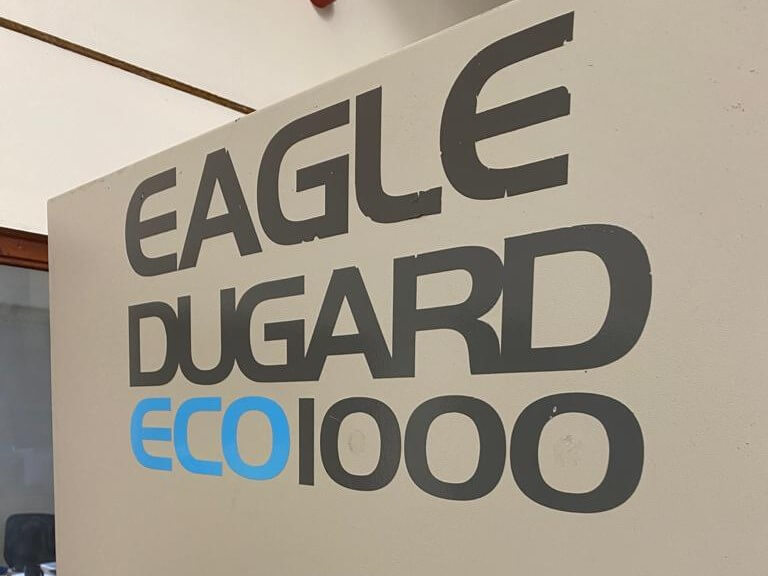 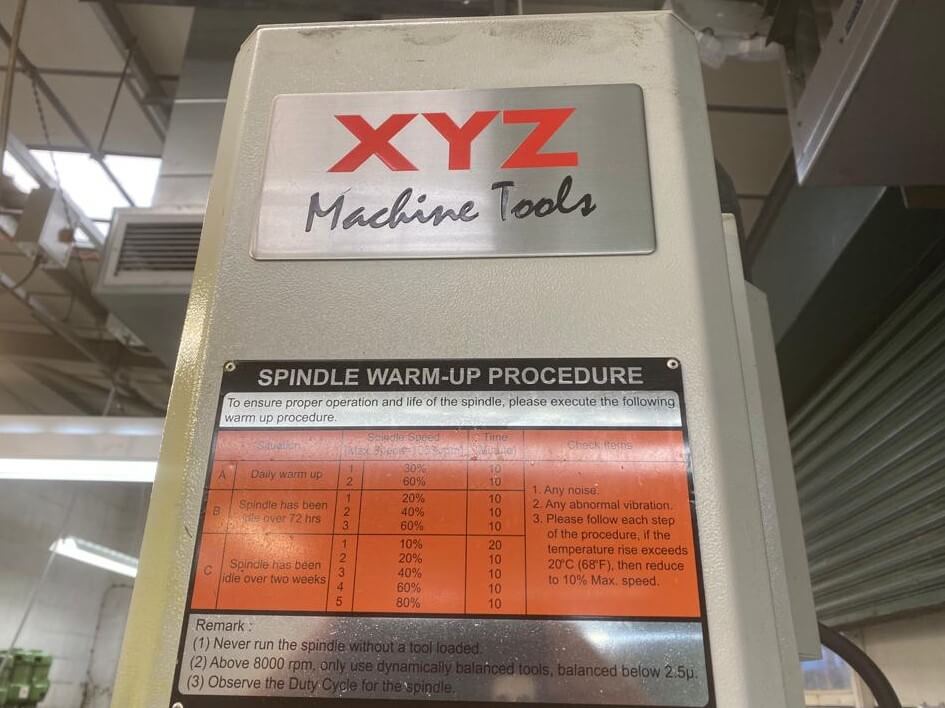 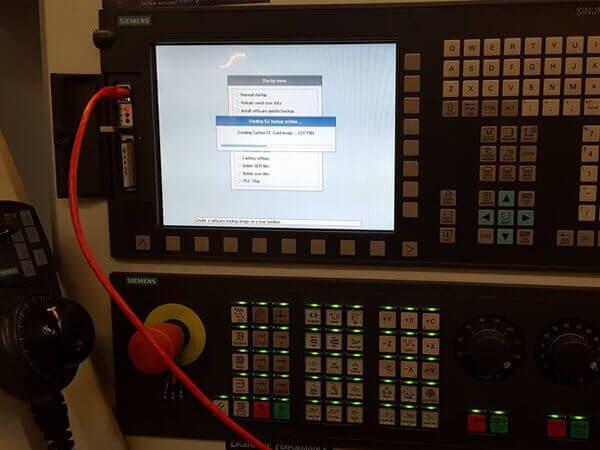 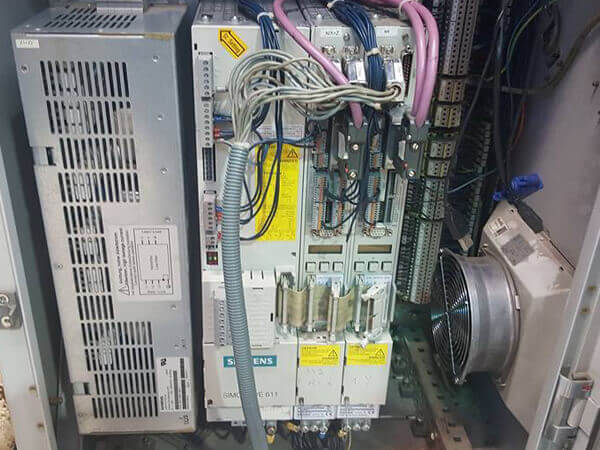